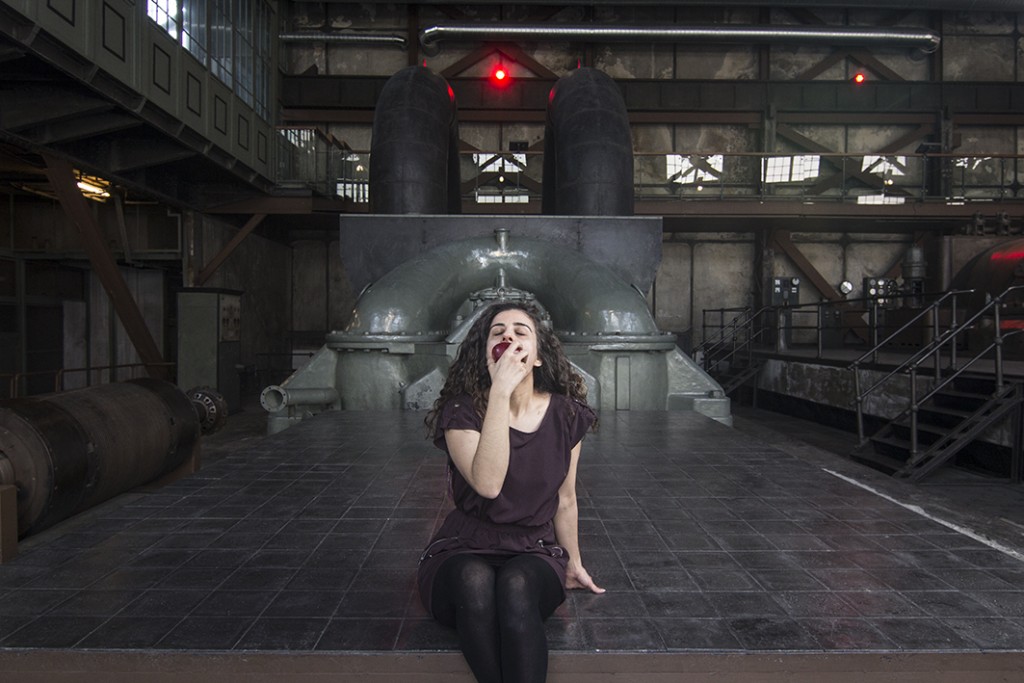 Şehlem has graduated from  Communication Faculty. In her undergraduate years, she was interested in gender studies, critical media studies and took undergraduate courses in these fields. She enrolled in the Master’s Program in Radio, TV and Cinema Studies. During her master’s education she became interested in the representation of the female body and Michael Foucault’s theories on the body. She participated in several photography exhibitions . Her latest project “One Day: After Work” was supported by the Danish Government Cultural Scholarship, FREIA (Feminist Research Centre in Aalborg University) and EDGE (Centre for Equality, Diversity, Gender), she opened her first exhibition in Women’s Museum in Denmark, Aarhus. She was a member of a feminist organization named AMARGI in Istanbul. She is a board member of Association for Struggle Against Sexual Violence Turkey . She is a founding member of Kluge Women Art Colllective. Currently she pursues her PhD degree at Istanbul Bilgi University. She is now in University of Helsinki as a visiting scholar.

Thesis: “Representation of Body in Turkish cinema after 1990”.